Leaked negotiating guidelines, set to be approved at a special summit of EU leaders in Brussels on Saturday, show that EU governments have toughened up their Brexit negotiating position.

The news comes as Theresa May and David Davis prepare to meet with Jean-Claude Juncker and the EU’s lead negotiator Michel Barnier this evening. It has emerged that EU governments will insist that any post-Brexit relationship must fully respect EU rules after Brexit.

"The tougher position taken by the EU shows the scale of the diplomatic challenge this chaotic, hard Brexit government now faces.

“It’s shameful that our friends and allies in Europe feel they have to step in to demand our country treats EU nationals, who contribute so much to our society, with the respect they deserve.

“These draft guidelines show that, far from taking back control, Brexit will in reality mean accepting the EU’s rules without having a say over them.

“Theresa May has chosen the hardest and most divisive form of Brexit, choosing to take us out of the Single Market before she has even tried to negotiate.

“It is still possible for the British people to stop a Hard Brexit and keep us in the Single Market. Democracy didn’t end on 23rd of June, and the people must have their say over what comes next.” 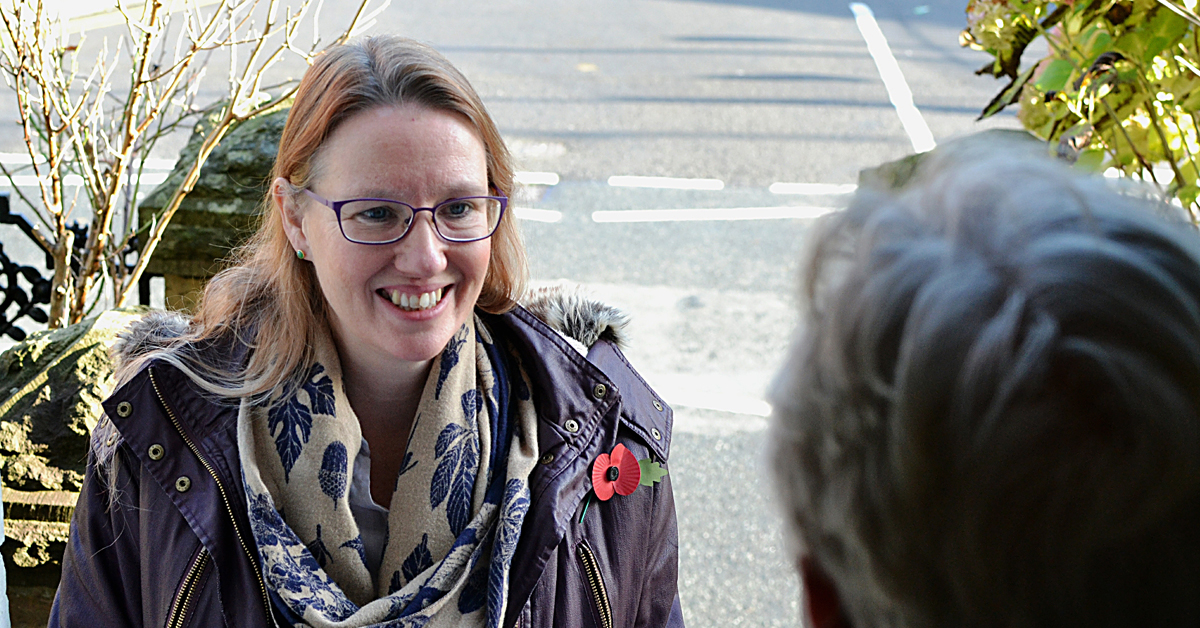